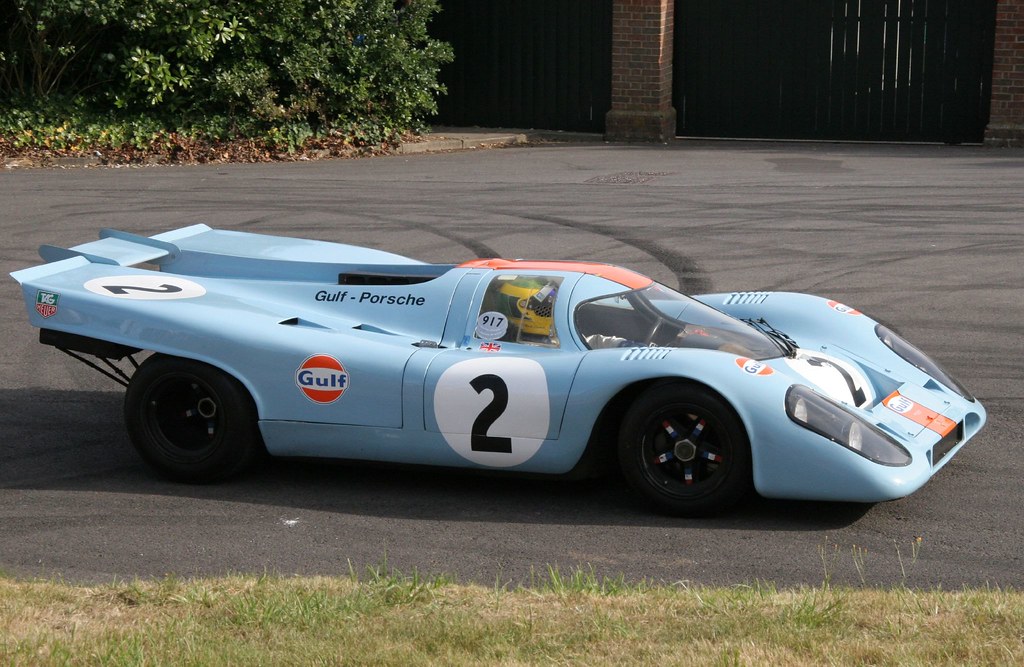 Top Gear is a popular, and occasionally controversial, show and website which you may or may not know, but reviews all kinds of cars, from the fastest to the oldest, to the most unique. Here are some of the vehicles that have made it onto the show, and definitely belong on the list of some of the coolest of all time:

Many other cars could, and arguably should make the list as there have been countless innovations in the automotive world, as the field and world of racing have challenged the limits of what a car can do, look like and achieve. It is exciting to think about how automobiles and races will continue to evolve.

One of the most trusted cars which …

Amateur karting is most likely the cheapest …