The Daytona 500, as the name would allude to, is a race which is 500 miles in length, and takes place annually in, you guessed it, Daytona. It is sponsored by the drink manufacturer, Monster Energy. It has been around since 1982, making it a relatively new or recent race, especially when compared to the Indy 500 and similar races. The race is considered a stock car race and has actually been compared to, and unofficially referred to, as the super bowl of the stock 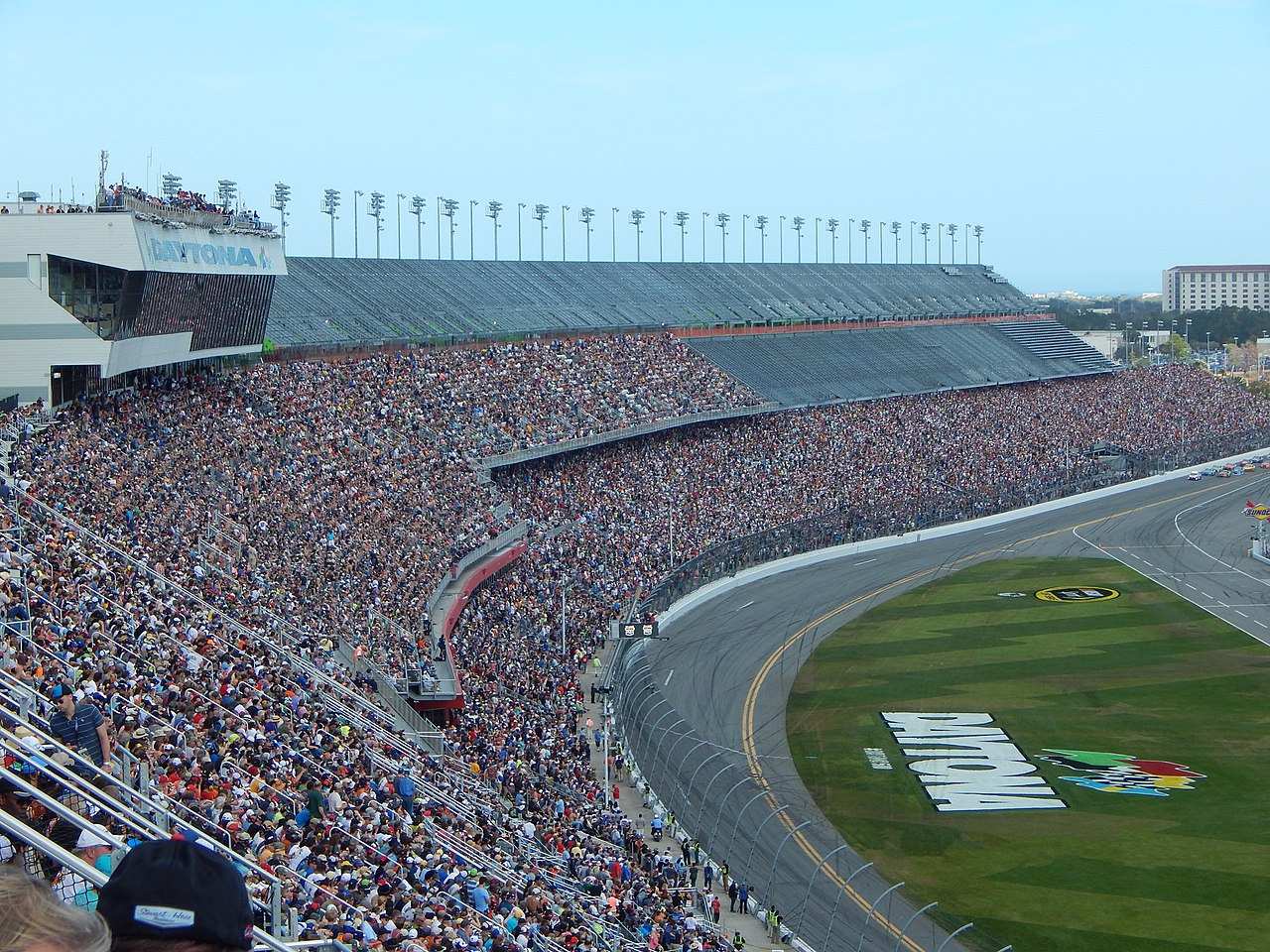 It is considered the most prominent race in the NASCAR series, with the largest prize, the best drivers and the most significant fan base. Not only is it seen as one of the most popular races, but it also opens the NASCAR season and serves as a kick off to the racing season for NASCAR fans. There are hundreds of drivers who try and make their way into this race, going through the rigorous qualifying process. The competition has seen some of the best drivers from all over the world. Fans also travel from far and wide to experience this race.

One of the best and undoubtedly the …