Another famous car race, well known all over the world, is the Indianapolis 500, often fondly referred to as the Indy 500. Not only is it one of the most popular and well-attended races, but it is also actually the oldest car race in the world. It is held in, as the name suggests, Indiana at the Indianapolis Motor Speedway. The race is held on an annual basis over the long weekend in the US, typically either the second last or the last weekend of May (known in the United States as Memorial Day weekend). As one could derive from the name, the race is 500 miles in length.

The track where this race is held is fondly known as and referred to by fans, the ‘ Brickyard’ due to its brick surface (now covered with only one patch of exposed brick remaining). Along with some of the other prestigious races, it is part of the notable Triple Crown of Motorsport (the other two which make up the Triple Crown are the Monaco Grand Prix and Le Mans). It is estimated that this event draws over 250000 spectators each year, with hundreds of thousands enjoying it 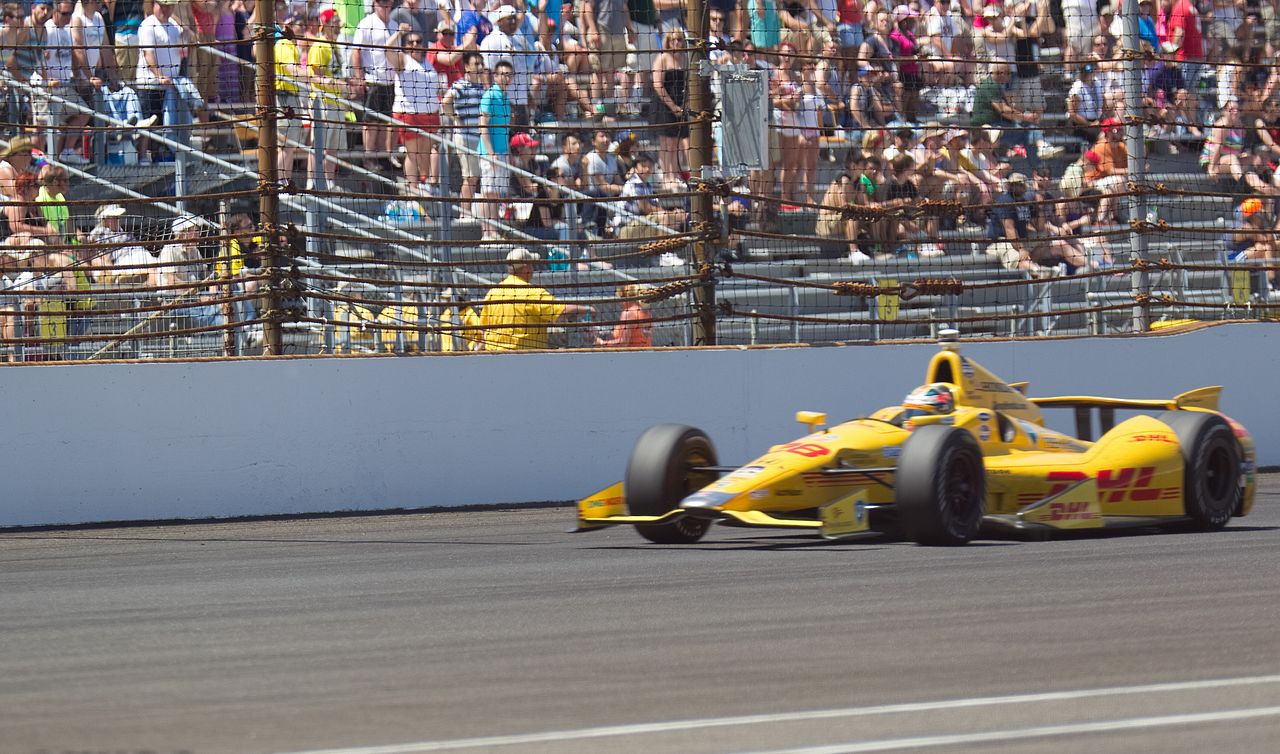 from the comfort of their own home.

The first of these races was held back in 1911, making it almost 110 years old. The first ever Indy 500 winner was Ray Harroun, a driver and racer still honoured and respected today. Since Ray, there have been many different winners, from different places all over the world, including some of the best and most talented racers in the world, who have ever participated in the sport including A.J Foyt, and the legendary Rick Mears.

The Indy 500, as any loyal or dedicated fan will tell you, is not just a race; it is so much more than that. There are traditions pre-race, during and post-race as well. These traditions are long-standing and as valuable to many fans as the actual race itself. These traditions range from songs to events, to celebrations to even obscure things such as drinking milk. Many fans will tell you that the race is an overall experience and many fans, old, young and from far and wide, travel to enjoy the experience every year.