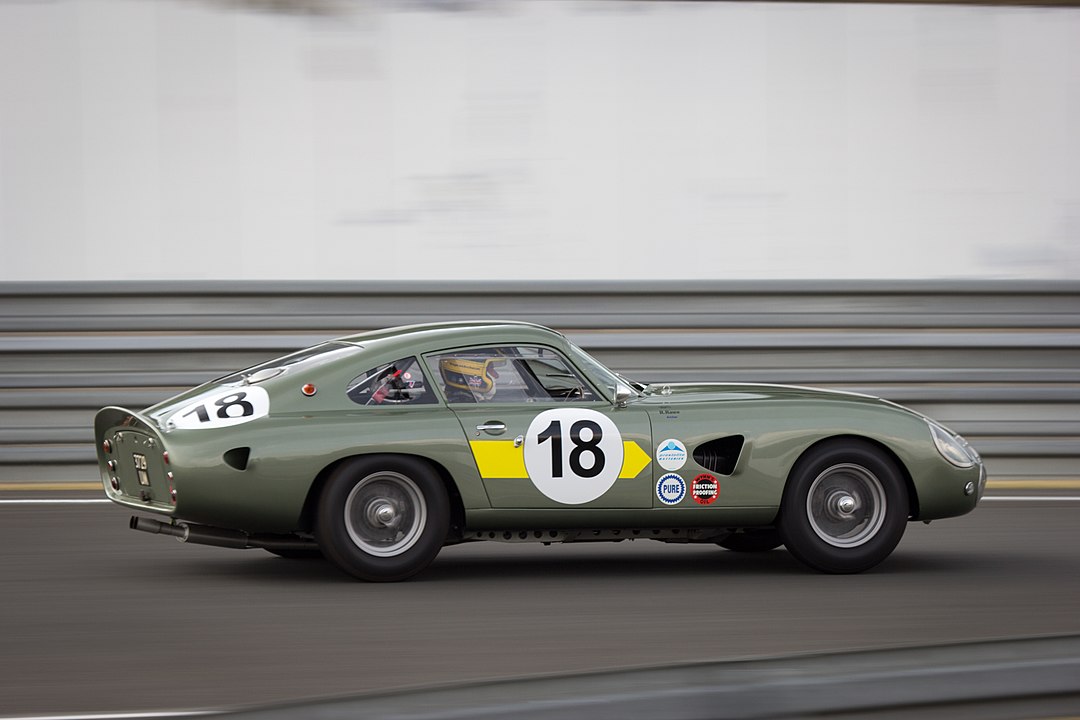 The race was exciting for fans and was notable for its extraordinary value and skilled drivers.

Some other expensive, fast and over the top cars suitable for racing and reaching incredible speeds, many of which are unknown to most people, unless they are racing enthusiasts, or have significant amounts of money, include the following:

One of the most trusted cars which …

Amateur karting is most likely the cheapest …