The first ever car race was held in 1867, and it consisted of only two vehicles, both were self-powered. Interestingly, and unbeknownst to many, this race took place very early in the morning, around 4:30 am. The race was eight miles in total, or approximately 13 kilometres, which seems trivial today, but was actually a huge feat at the time. The winner of this race was Isaac Watt Boulton.

Shortly after this race, internal combustion racing events made their debut, in around 1887, when the first gasoline-powered automobiles were created and driven. The races by these first automobiles were even shorter, equating to only about two kilometres. 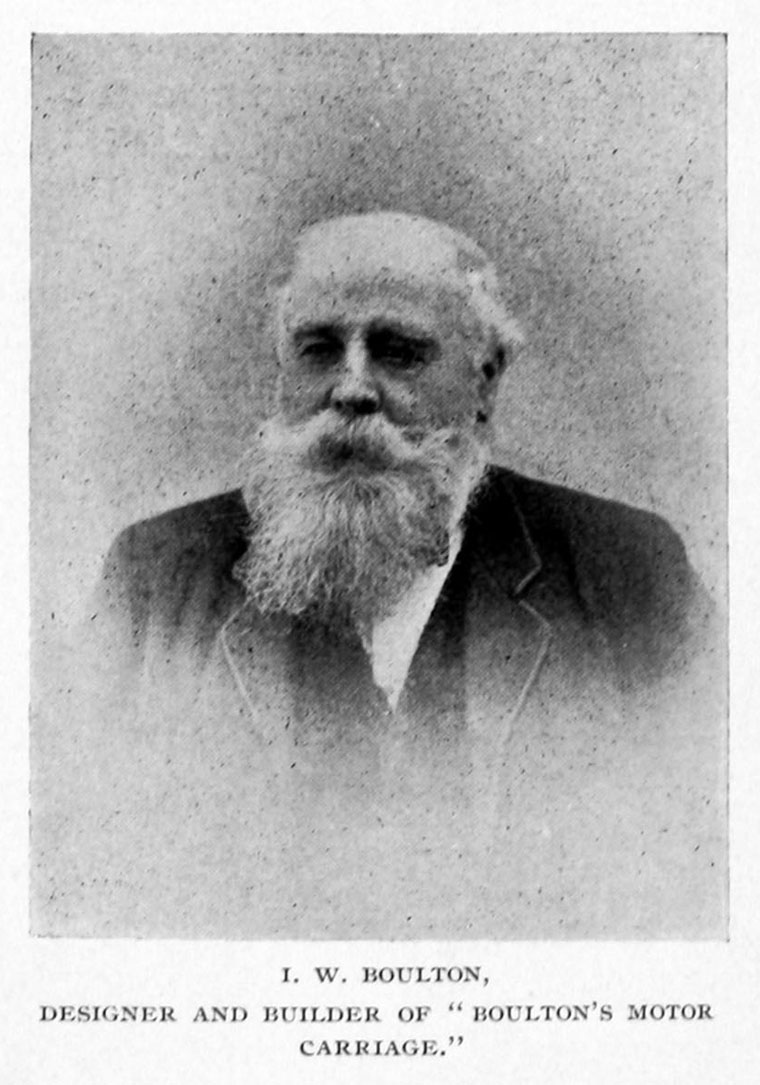 n, auto racing has evolved to become what it is today, with many different types of races and cars, and taking place all over the world, enjoyed by fans far and wide. The first American race was known to be the Chicago Times-Herald Thanksgiving day race and was popular. The sport is even an Olympic event and has been since 1900. It wasn’t until 1907 that the first arena or space was designed and built specifically for auto racing.

Today, there are hundreds of different auto races, and some include cars which we see on the street, cars designed for racing, trucks, and even motorcycles.

Despite the different types of cars and …

There are several different types of auto …

Depending on the class, series, region and …